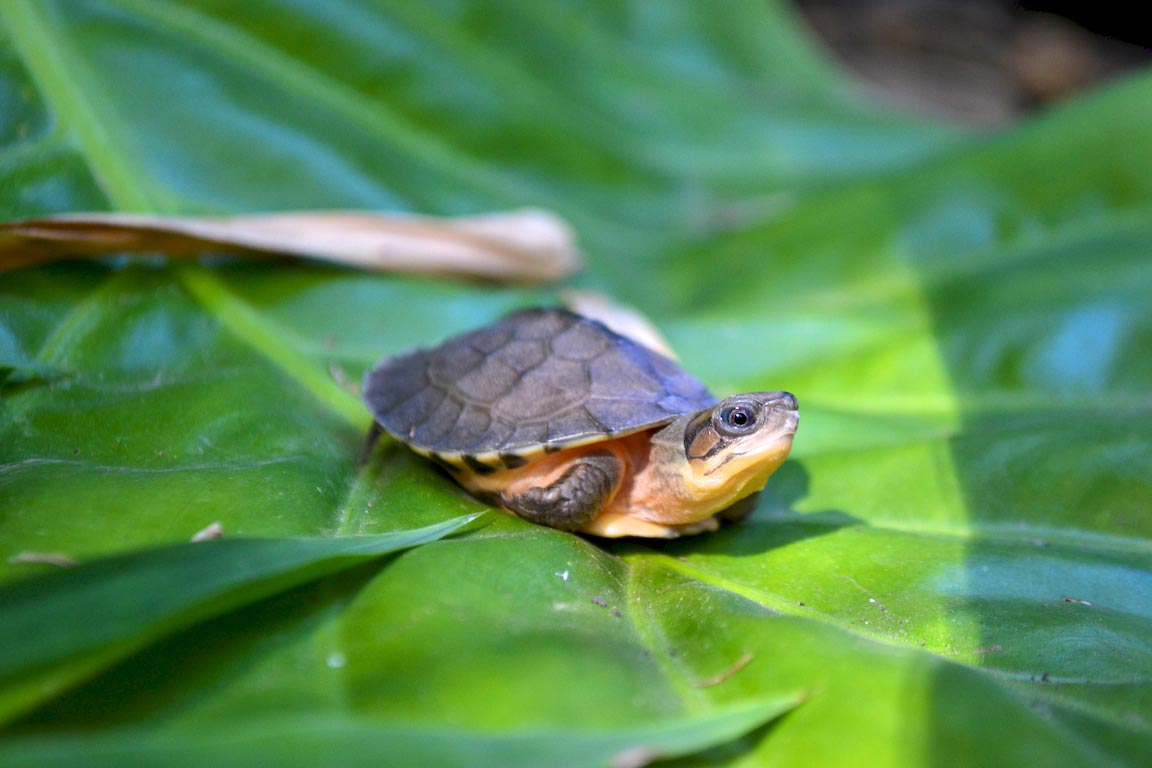 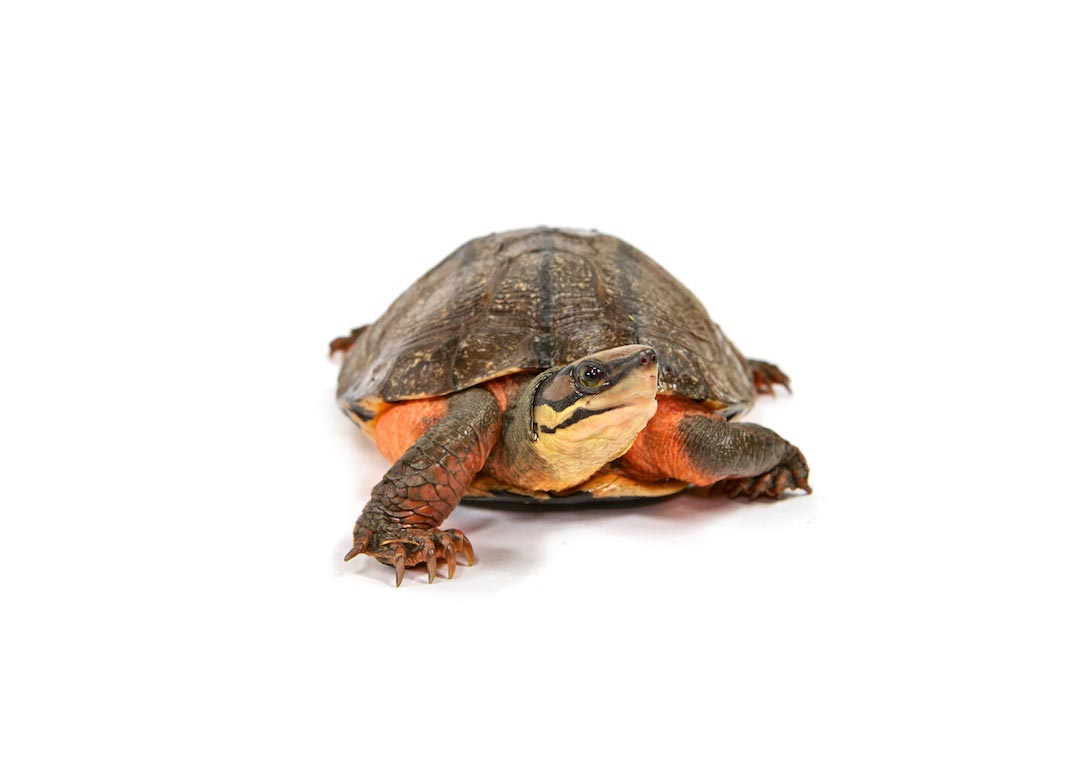 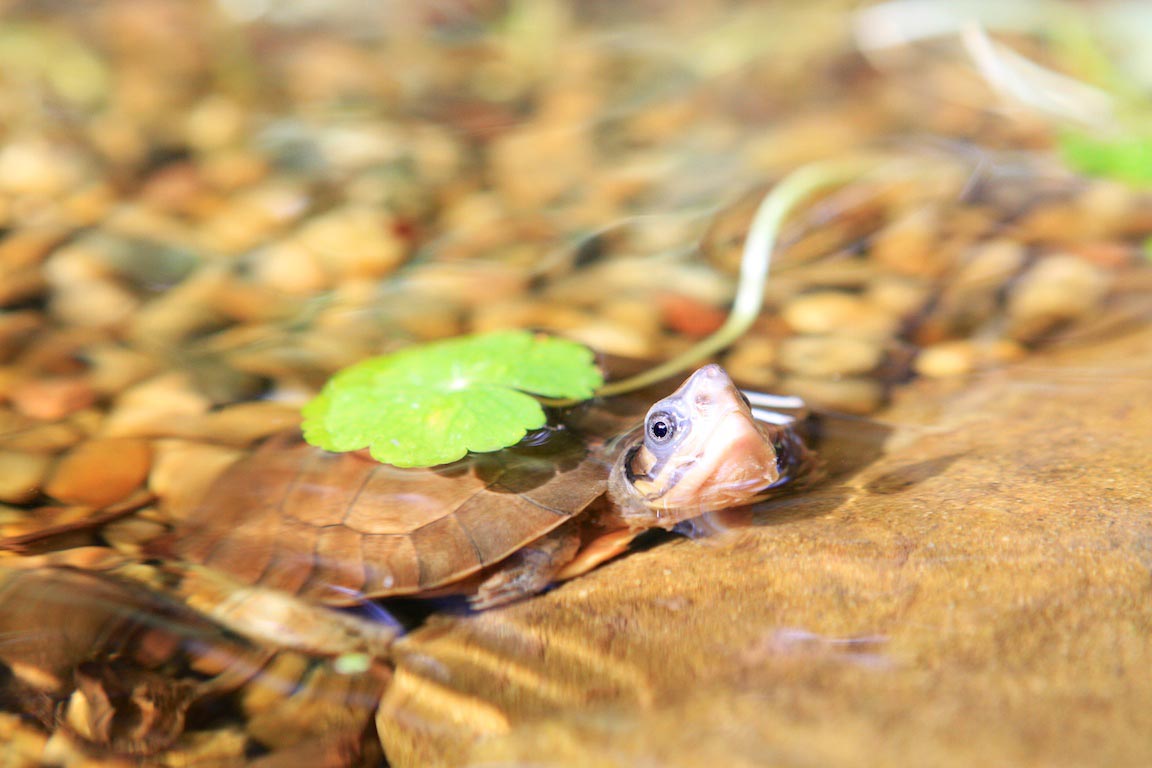 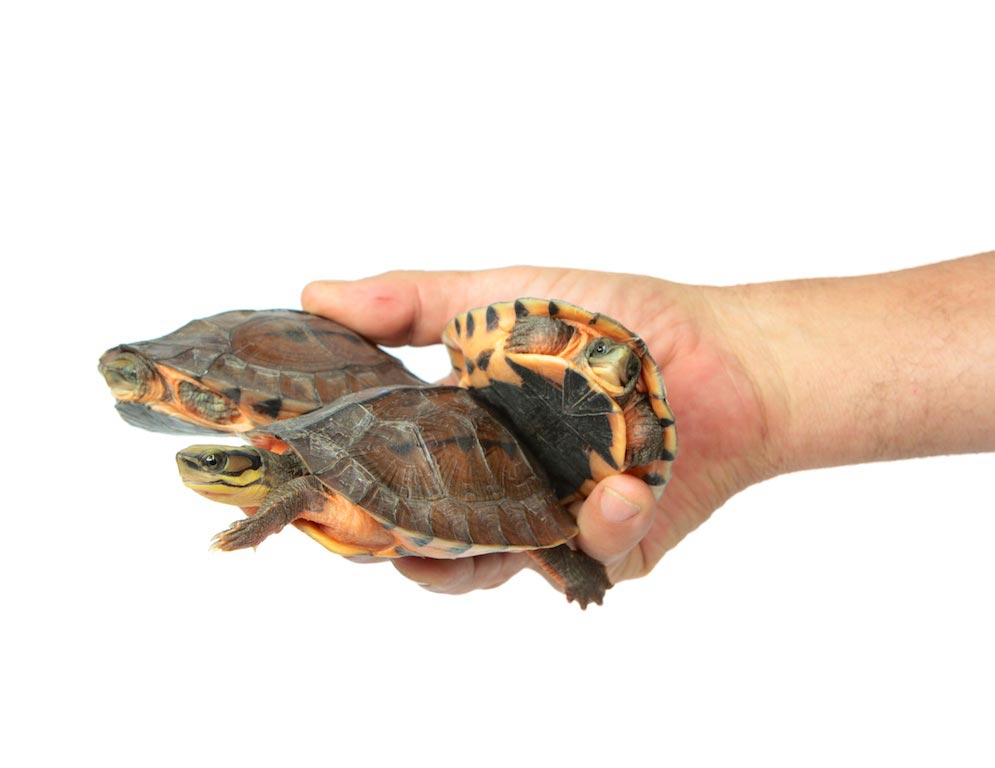 The Turtle Conservancy works with Kadoorie Farm & Botanic Garden (KFBG), and the Agriculture, Fisheries and Conservation Department (AFCD) of Hong Kong to return Critically Endangered Golden Coin Turtles (Cuora trifasciata) to their ancestral home in southern China. These turtles, as endangered as mainland China’s Giant Pandas, will remain on the protected grounds of KFBG as part of its Endangered Species Conservation Program, until they may be safely released into the wild.

Called the Golden Coin Turtle because of its golden head and high monetary value, this turtle is teetering on the brink of extinction due to the wildlife trade and the high value placed on it.

Eating the animal in a jelly called guilinggao is falsely believed to promote general well being, but it is also purported to be a cure for everything from acne to cancer. Due to these false beliefs, the Golden Coin Turtle is one of the highest priced turtles in the trade, with prices for a single animal ranging from $10,000 to as high as $25,000. 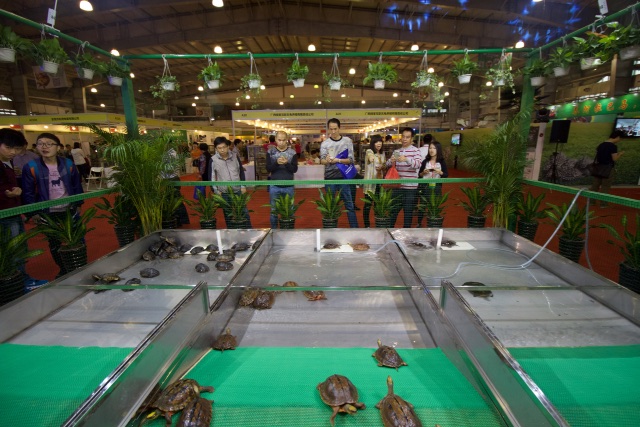 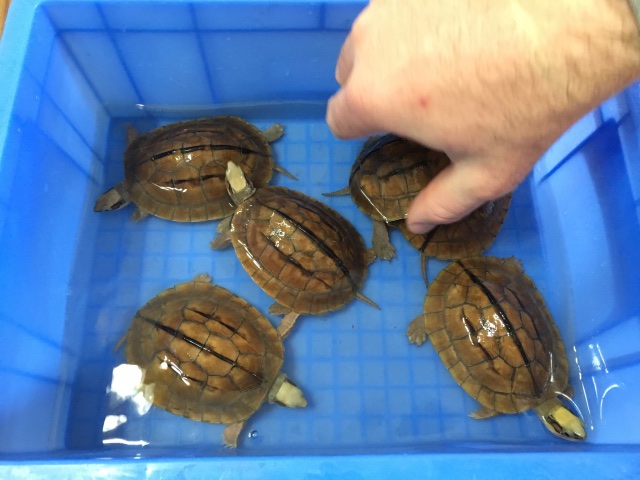 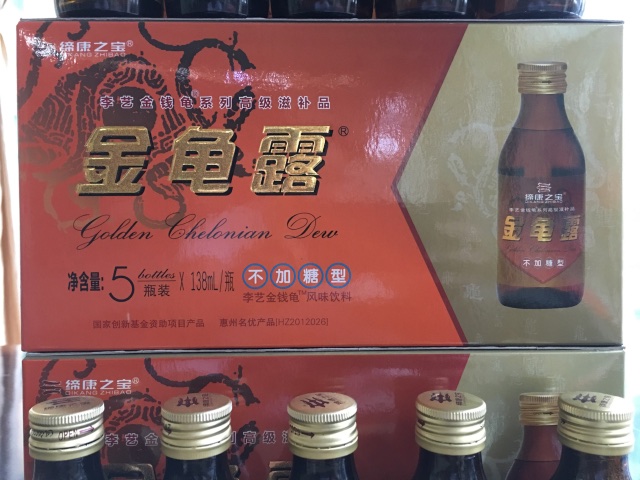 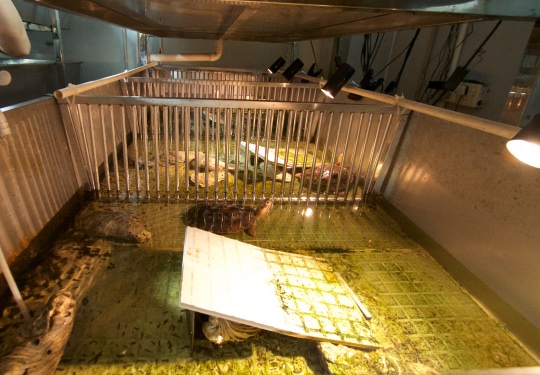 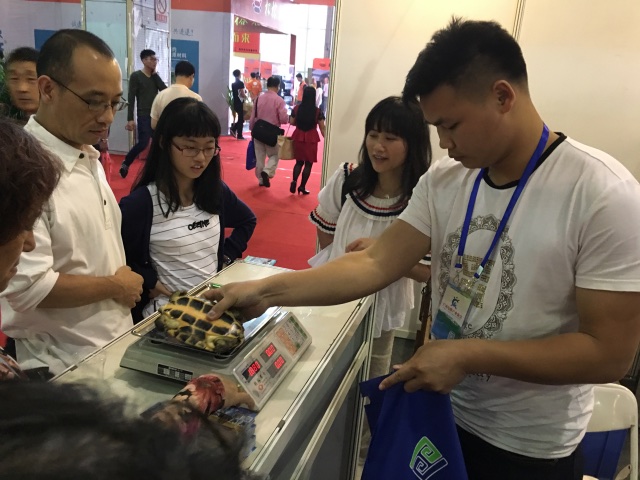 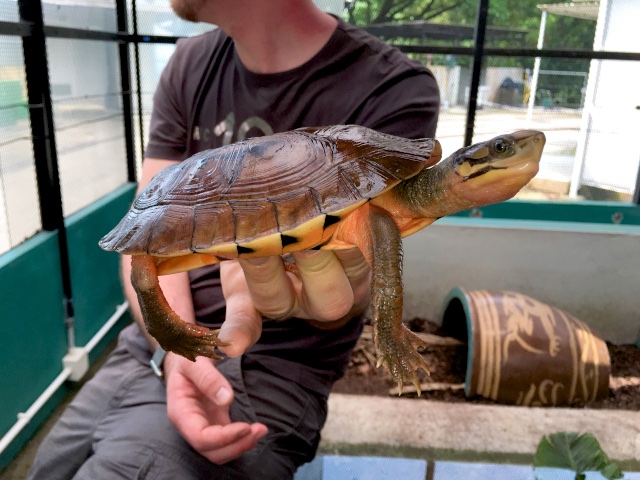 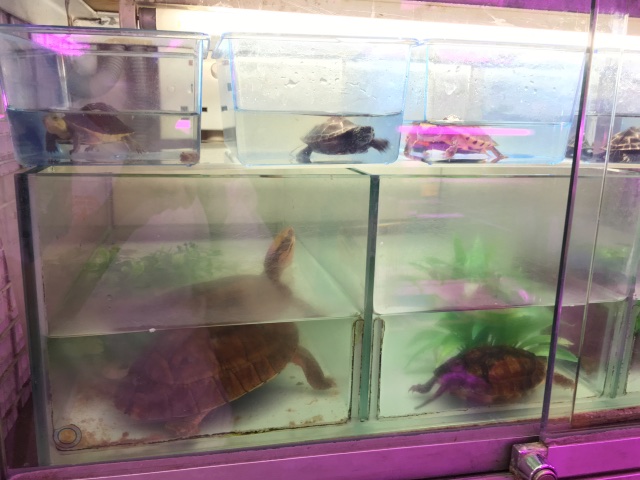 This program is the first repatriation of turtles captive-bred in another country (United States) back to their home country of China. The return of these animals is part of our commitment to completing the circle of captive breeding, returning and eventually releasing these animals in the wild. The releases in the not-so-distant future will provide an important boost for the remaining wild population. 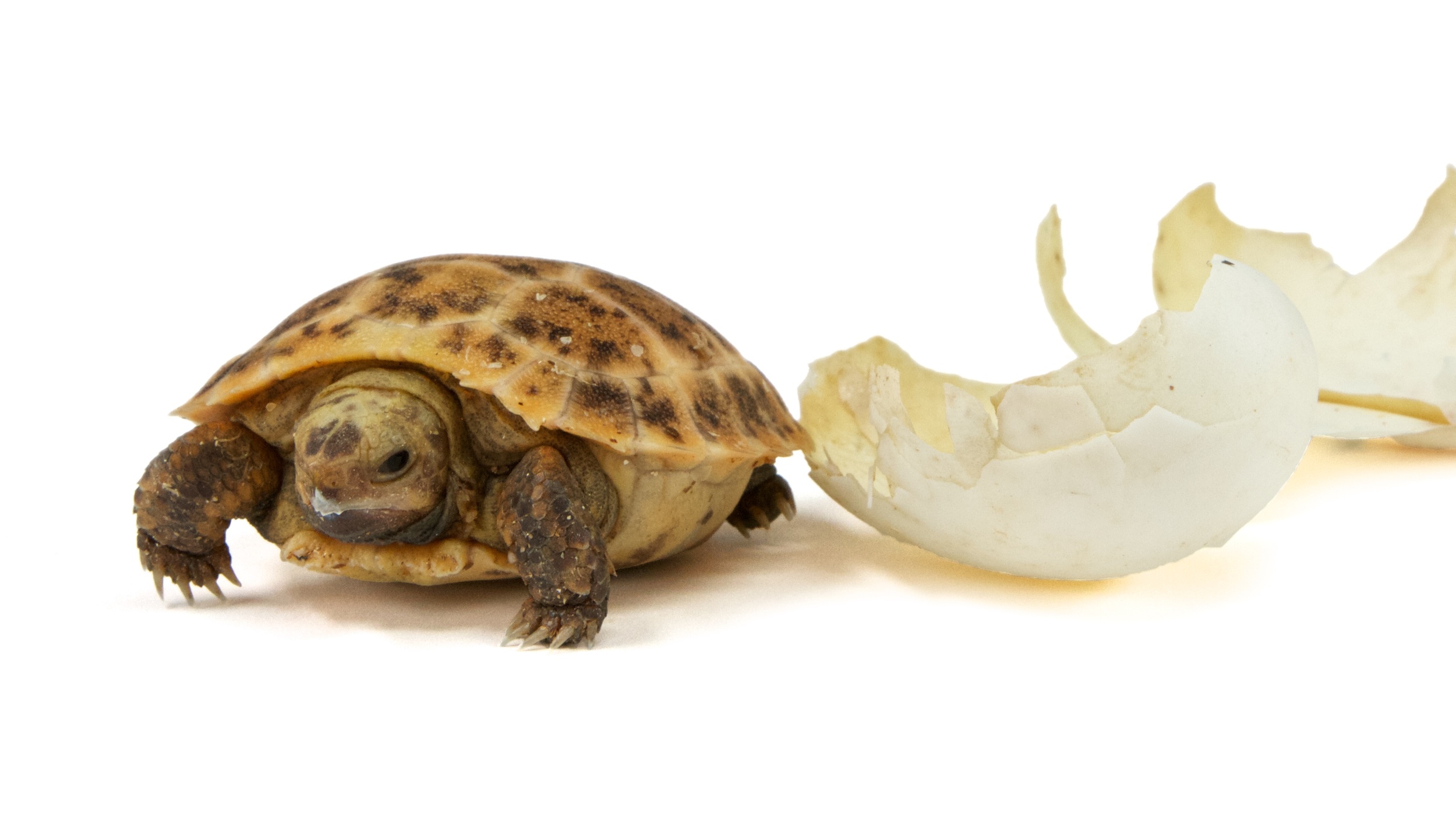